Tomas, Arthur, and I had a great couple days hiking in the Semien mountains. We were joined by several cooks and tour guides, a Canadian, and two German tourists. The scale of these mountains is incredible. They were formed over 25 million years ago by a shield volcano that deposited magma over 3 km thick. over time erosion has created spectacular several thousand foot sheer cliffs. The park is a world heritage site and has some of the highest mountains in the African continent. From the top I could see miles of terraced hills and farmland. We saw a number of wild baboons and antelope. Every night I ate incredible cooked meals. We camped In open meadows (not the best for condensation) I awoke soaked one night and the next night with a sheet of ice over my tent. It was chilly at the high elevations. On the last day we summited Imet Gogo Peak at 3926 meters. 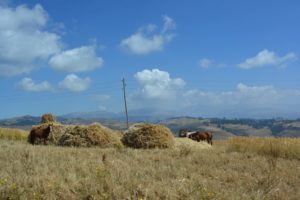 Farmers still use traditional methods to harvest barley in the Semien mountains. Horses or other livestock walk in circles over grain to process it. 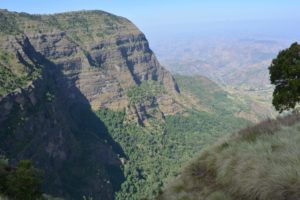 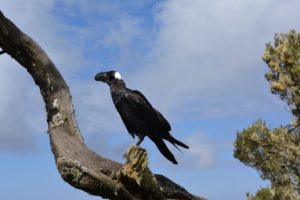 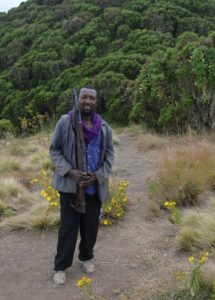 Our guard holding a very old rifle that was passed down to him. He loved having pictures taken of himself. 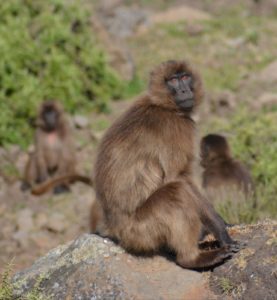 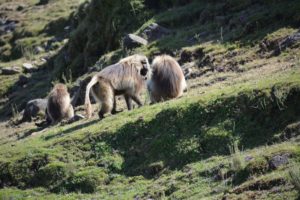 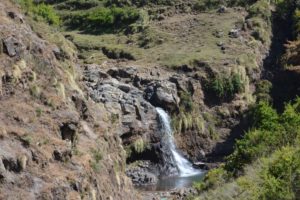 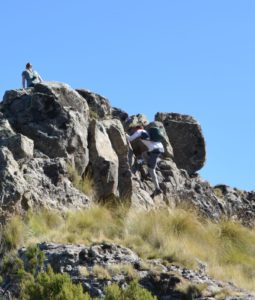 Rock scramble to the top of Imet Gogo peak. 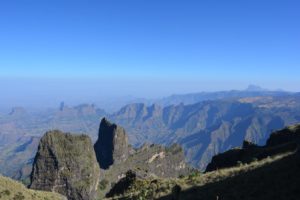